INTO survey on Covid infections & absences in schools

Key findings from the snapshot survey are as follows: 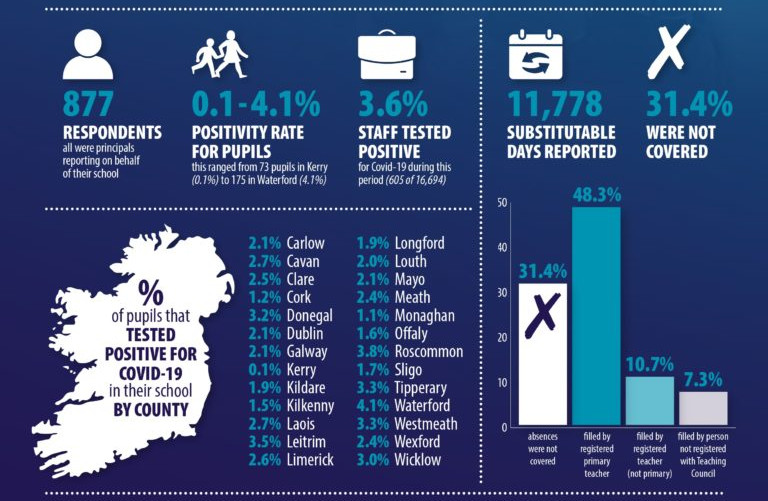